The Appalachian Brown mainly a wet woodland butterfly. It is not as common as the Eyed Brown, but it is to be expected throughout much of the state. Both of these species may be found in nearly the same areas, where large marshy areas border woodlands; the Eyed Brown would be expected in the open marsh, while the Appalachian Browns would be found in the woodland areas.

From both above and below, this butterfly is mainly different shades of brown. Below, the postmedian lines on both the forewing and hindwing are smooth, as is the postbasal line. Below, the outer two eyespots are usually somewhat larger than the middle two.

One brood, from mid-June through mid-August. 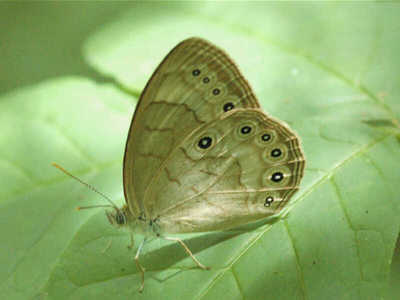 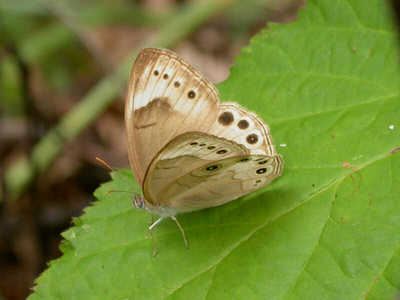 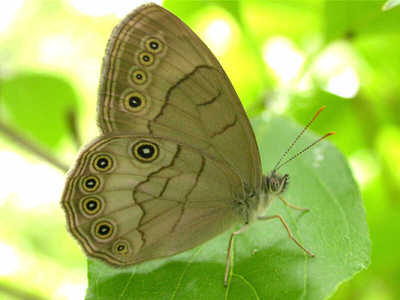 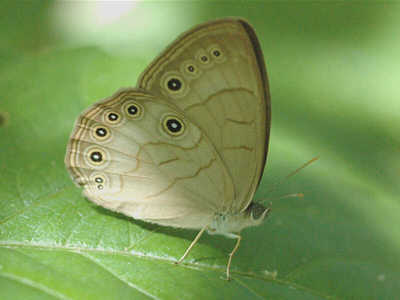