The Hoary Edge is a rare stray in Wisconsin. This species has been found in Buffalo County in Wisconsin and in southeastern Minnesota, but has a spotty distribution in Illinois, and Iowa.

Above, the Hoary Edge is a brown skipper with yellow spots in the middle of the forewing, separated by the brown wing color. Below, the hindwing has a white patch on the wing margin.

Two broods farther south. This species has not been known to breed here, but may stray occasionally to Wisconsin from farther south. 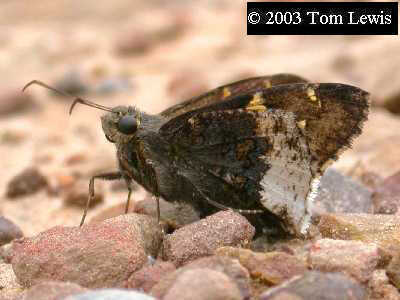 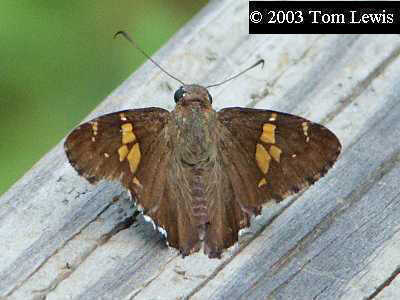