This species is very similar to the Wild Indigo Duskywing, and it is very difficult to separate these two species in the field or in photos. In addition, they are so much alike that even experts may not even be able to identify collected specimens correctly. In _The Butterflies and Skippers of Ohio+ the authors note that there are only two probable records of this species in Ohio. They refer to these records as probable because an expert on Duskywings could only “tentatively” identify them as Columbine Duskywings.

This species has been found in eastern Wisconsin where no Wild Indigo Duskywings has been found. Thus, in the eastern counties, this Duskywing might be thought of as easy to identify because there are no similar skippers. On the other hand, when a similar Duskywing is seen in the southern and central counties along the Mississippi River, the observer should very watchful and notice what host plants are being utilized.

A small dark Duskywing that is probably indistinguishable from the Wild Indigo Duskywing in the field.

This species has two broods in Wisconsin, with the first brood occurring in late May through June and the second in July and into August.

Not common in Wisconsin, but can become somewhat abundant where it is found. 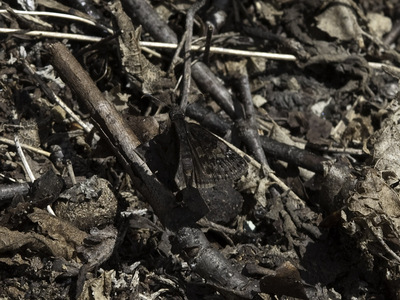 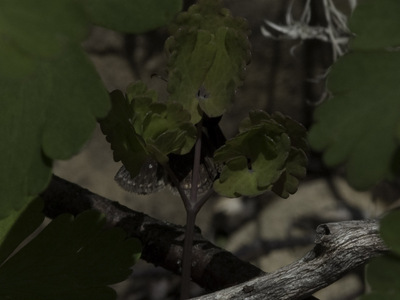 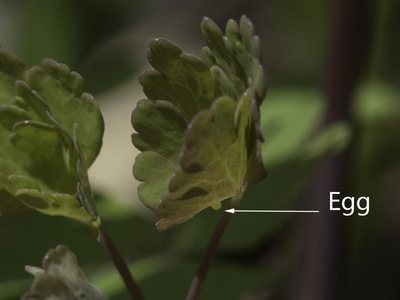