The Fiery Skipper is a common species throughout the southern U.S. and moves north nearly every year. It probably arrives in Wisconsin regularly, though it is not usually very common, and should be looked for in the southern half of the state from late July through the first frost. I look for this species throughout the southern counties each year, especially in flower gardens in towns. 2006 was a banner year for this species in Wisconsin as it was seen in six counties. That year, I saw 19 at the Rotary Gardens in Janesville on October 1; before this year my previous high for the day had been a single individual! 2007 was even a better year for seeing this skipper, with individuals making it all the way to Lake Superior, the farthest north that this species has been recorded in the United States, and it was reported from 19 counties. This was surprising as this species was recorded historically from only 8 counties total through 1999.

This species is multiple-brooded in the southern part of its range, but is a stray in Wisconsin. It may enter the state from the south in mid-summer and a second, local brood may occur. Most sightings for this species are in late summer.

This species, being a stray, is most often seen singly, but it is possible for local populations to become established and this species to become fairly common. 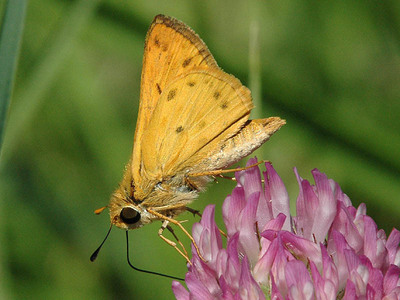 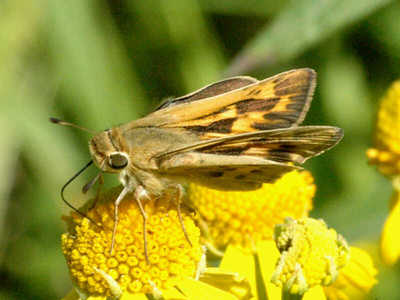 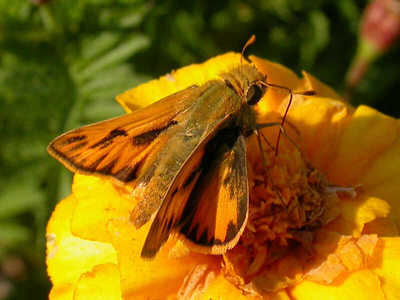 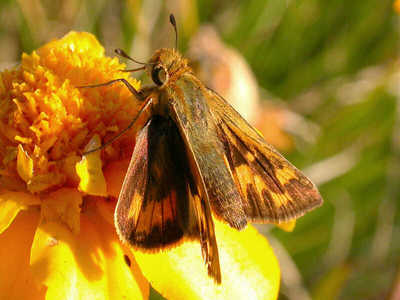 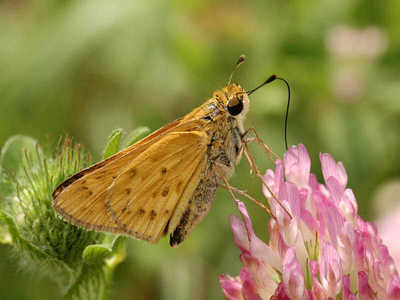 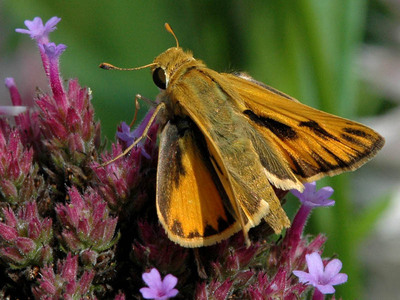 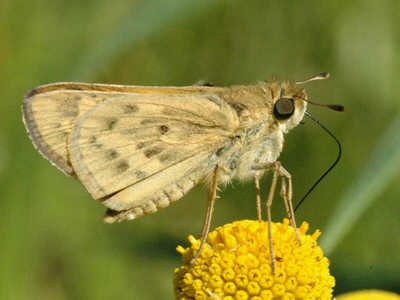