This species was first reported from Wisconsin on July 7, 2012, when Judith Huf found this species at the Schlitz Audubon Nature Center in Milwaukee County. This species sometimes strays far north of its normal range and I have looked for it in the southern part of the state in late summer and early fall. With all the southern immigrant species in the state in 2012, I was not surprised to see this first state record of this species. 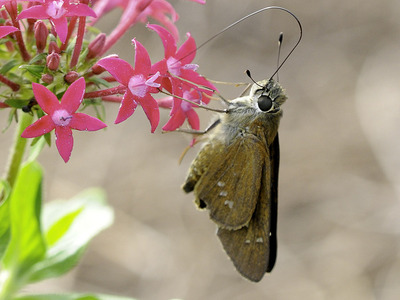 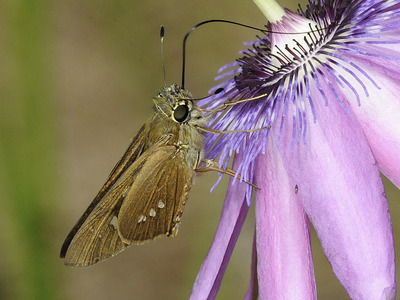 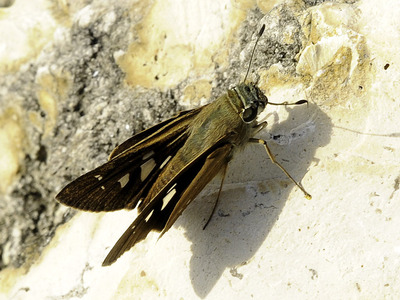 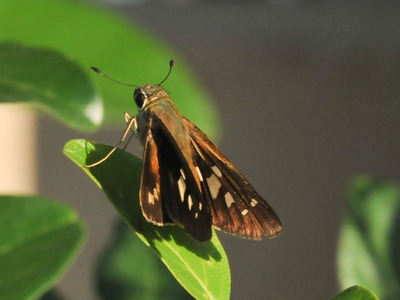