The Western Tailed-Blue has been found only in the far northwestern counties. Here it can undoubtedly be easily confused with the more common Eastern Tailed-Blue. Nielsen says that this species is single-brooded in Michigan, but it is listed as double-brooded throughout southern Canada in Butterflies of Canada. Thus it seems likely that this species could be double-brooded in Wisconsin.

Uncommon in Wisconsin. It has been found only in the northwestern most counties. Since this species has been collected in northern Michigan, it seems likely that it might be present elsewhere in the northern counties of Wisconsin. 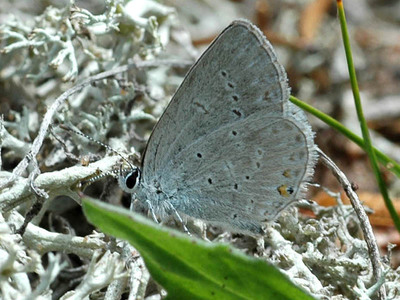 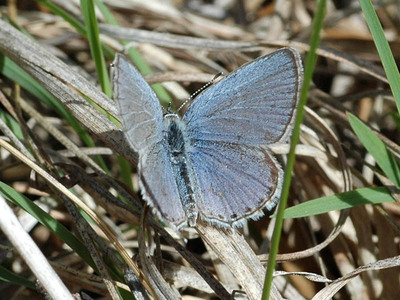 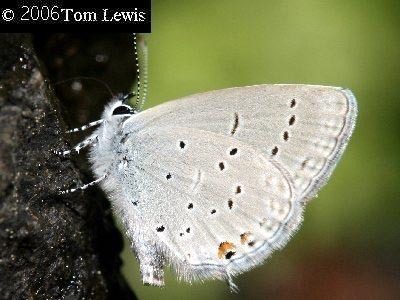 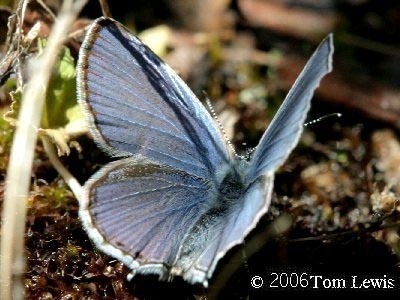