The Wisconsin DNR lists the Greenish Blue as a species of special concern. In Ebner’s Butterflies of Wisconsin, he listed this species as plentiful north of Door County.

The Greenish Blue is single-brooded with individuals flying from early June to late July.

This species is listed as a species of special concern in Wisconsin, but may become fairly abundant where it is found. 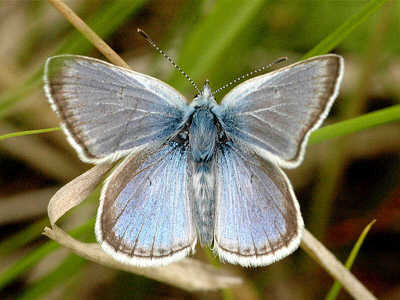 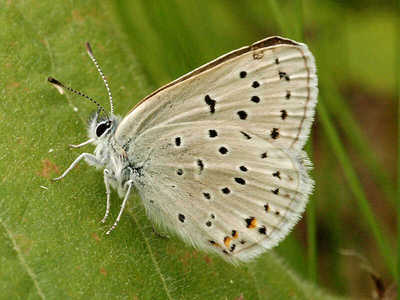 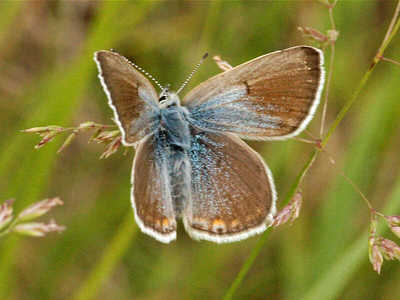 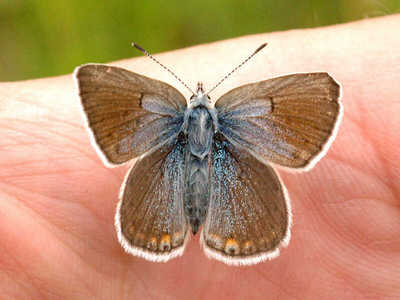