The Meadow Fritillary is common butterfly throughout Wisconsin. In central Wisconsin I see this species often in barren habitat, with American Coppers. This species seems to like alighting on very light areas, and I have a numerous photos of this species sunning itself on dried grasses or reindeer moss like in the second photo.

Two broods. This species can be found from early May through September. In Michigan this species has been seen on October 6.

Found throughout the state. This species may be fairly common in an area, but usually they are seen singly. I have seen over 80 of these butterflies in a single day. 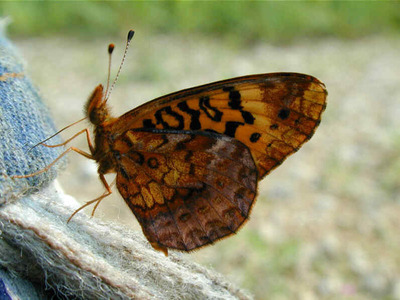 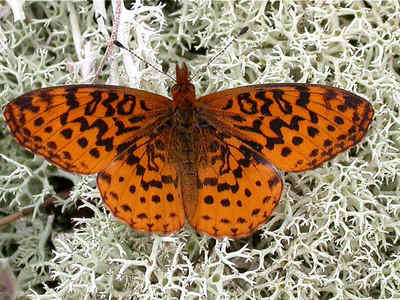 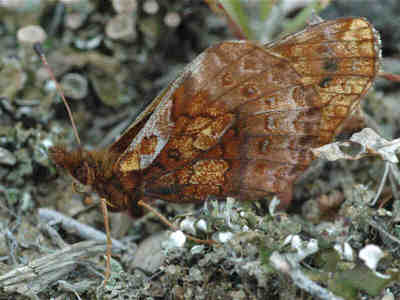 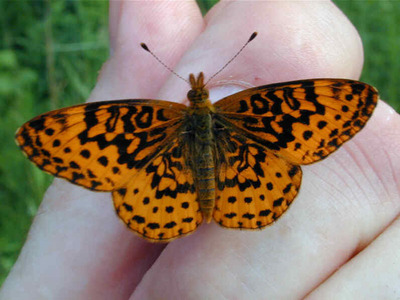