This species was not expected in Wisconsin since it hadn’t been found west of Michigan, but was found in central Minnesota by Mo Whalen who took the photo shown here. I located this species in
Adams County but was unable to get a decent photo of this species, but I did include a not so good photo since this was may have been the first record of this species from Wisconsin. 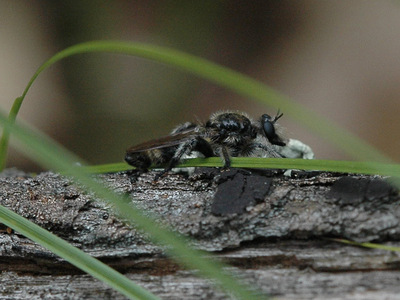 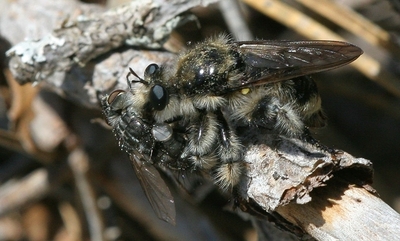