Notes: Limited to southern third of WI; bare clay banks (not along Lake Michigan); March to May, August to October) 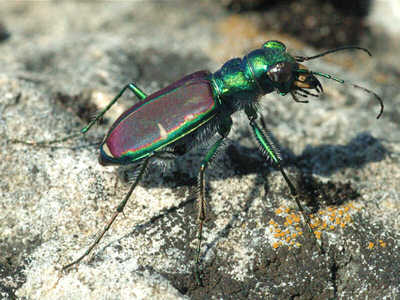 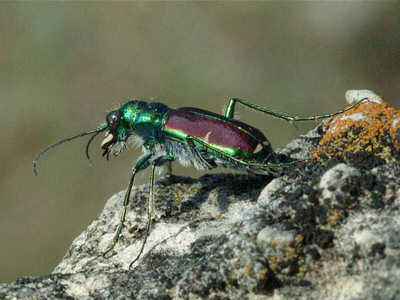 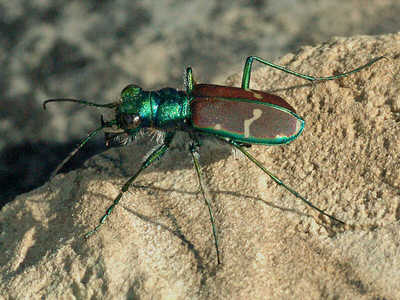 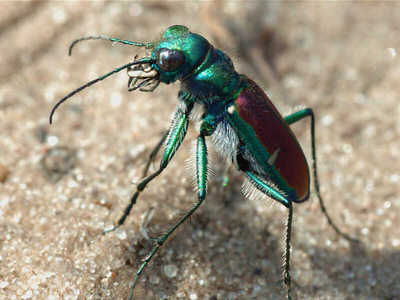 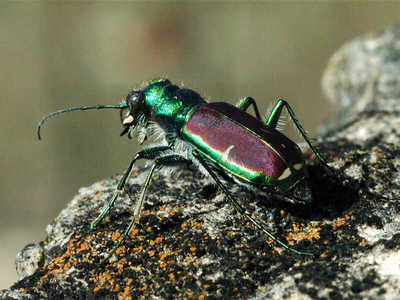