I had assumed that this was mainly a nocturnal insect, but Todd Sima mentioned that he had seen and photographed them in the morning; the photos here were taken after 9:00 a.m. Almost all of the time they were scurrying very fast! I tried to get ahead of them on the main hiking trail and take a photo as they ran by, but those were pretty sad photos. I also got many photos of them running away from me and many in the grass where they usually stopped and made it almost impossible to see them. The second photo was the best of my grassy photos. 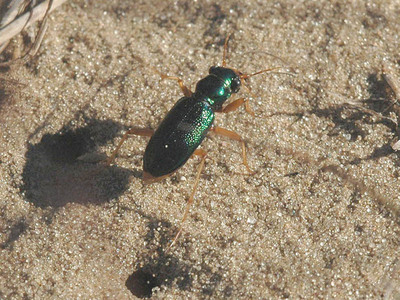 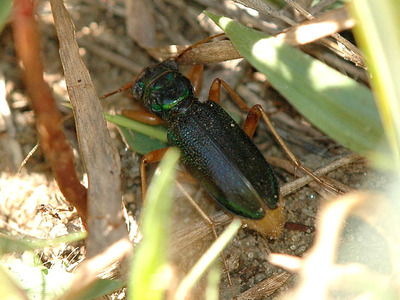